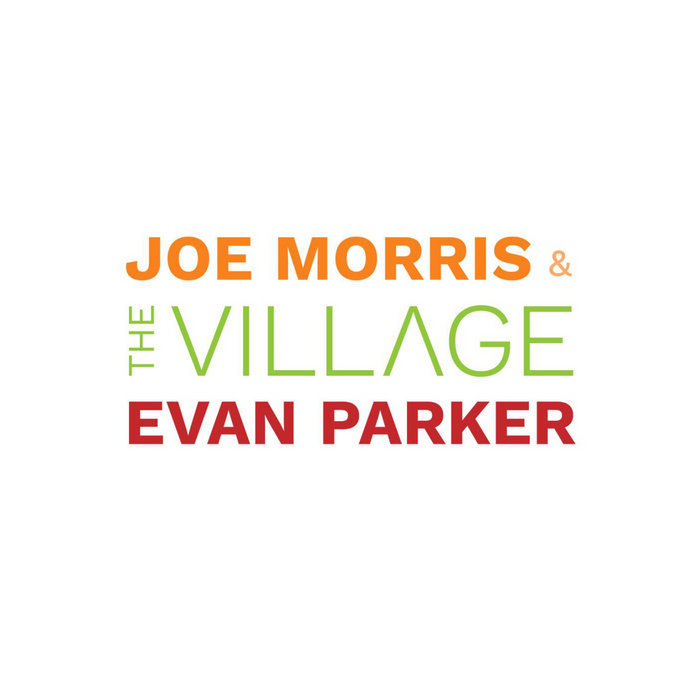 In the late 1970’s while I was working on the early version of my solo guitar music contending with issues of open tonaIity, density, melody, and drawing on Cecil Taylor’s music, delta blues, and an abstracted view of chord solo jazz guitar for inspiration, I also spent a lot of time listening to Evan Parker’s solo music. I had admired his group playing too, his community of collaborators, the whole thing, his whole approach. It was clear by listening that when Evan played solo it was different than what he and the others played in groups.

Back then music that was known as minimalism made by composers such as Steve Reich, Phillip Glass was getting a lot of attention. That music employed melodic patterns and repetition with gradual variation. Great stuff, but as an improviser it never moved me the way other music did. It was too static, too formal. I preferred more dynamic repetition and variation and I could already find that in nearly every version of African-American music. Evan Parker was the improvising musician who created a way to blend the static and the dynamic.

These days it is well known that Evan, who is a passionate, dedicated student of John Coltrane, interpreted many elements from his playing. He drew materials from Coltrane and changed them by filtering them through his own processes and objectives. In addition to creating unique line configured phrases using pitches, multiphonics, and other extended techniques he also made them into cycles—repeated phrases that were movable, made so by constantly adding and subtracting bits, changing the notes or sounds and shortening and extending the phrase length. This invention by Evan Parker became a standard improvisational concept that would be used by many, many musicians. I am one of them.

At some point in that period I mentioned the cycles issue to the percussionist Samm Bennett. He told me to get a record of kora music by the great master griot Alhaji Bai Konte. Samm was right. It was all there and then some in the kora. The delta blues, the Cecil Taylor cycles, and the movable cycles in Evan’s solos. The album back cover featured the master Konte performing while sitting on the ground in a courtyard the way griots often perform for small groups in a village.

I spent many hours over years listening to Konte and other kora players. The strings were more like guitar but the non-tempered tuning weren’t. That was good actually, because it meant that while I could draw inspiration from the kora I still had to find a way to use it that was honest and met my objectives. Again I looked to Evan and other things and it came together for me. I’d noticed then that Evan Parker’s colleagues rarely if ever locked in and played in unison with him when he played that way. Juxtaposition being the main interactive mode in that community of improvisers back then, and unison being the least used mode, that wasn’t really surprising. I decided that if I ever had the chance to play with Evan I would focus on the unison whenever I thought it would be appropriate.

Fast forward to the concert recorded for this CD. It took many years but I finally had the chance to play duo with Evan Parker and I did what I had planned to do. At the end of the concert an African man walked up to me and said that he thought my guitar playing sounded like a kora. I told him the story. He responded “I play kora!” I asked him his name and he said “Foday Muso Susa!”. I said “You’re one of the kora players I listened too!”
He is one of the greatest in the world. And not surprisingly, Phillip Glass has composed for him.

A couple of years later I did a tour with the percussionist Paul Lytton, a longtime collaborator of Evan Parker’s. I told him the story including the last part. He told me that he and Evan spent a lot of time listening to many, many albums of African music including kora music in the late 70’s. This was a historical fact that I had never heard before.

Last May over dinner Evan told me the story of the first time he heard Cecil Taylor and what a huge impact it had on him. I asked him when did he know he was doing something different than Cecil. He said, “I’m not sure I did. We always thought it was connected”. I assured him that I thought so too.

Having enjoyed some time listening to Coltrane and Archie Shepp with Evan Parker, I am especially happy about the fact that this, our first duo performance was made at Greenwich House in the West Village of Manhattan, New York City, a stone’s throw from the Village Vanguard where Trane and Archie often performed. Evan and I share a preference for playing in small venues for an audience of serious listeners, exactly like it was on this night.