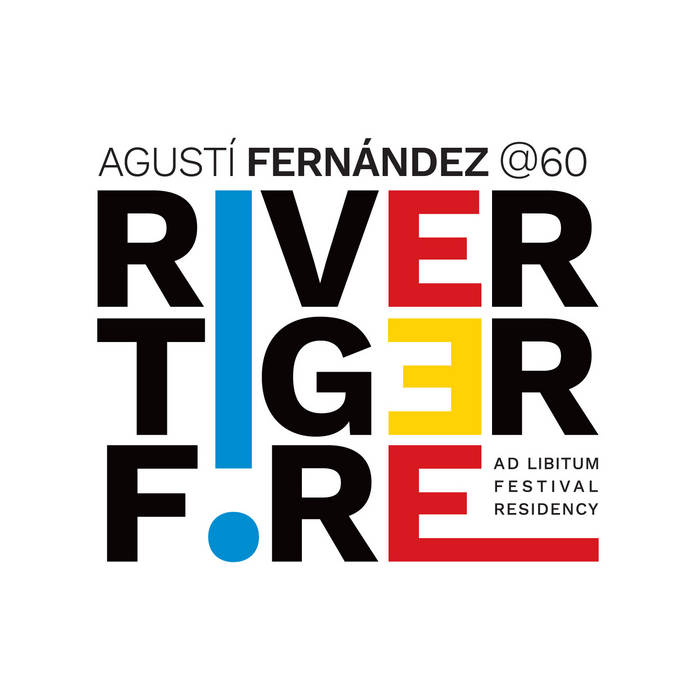 what we did with the Ad Libitum Ensemble consisted in a "conduction" in the style of Lawrence D. Butch Morris. This was a great opportunity to work with Polish musicians who I hadn't known before; musicians who I chanced upon and discovered in rehearsals. Despite all of us coming from different places and different backgrounds, we saw how much we shared and had in common from our very first encounter, and this allowed us to perform and carry out some very interesting and profound work together, work of the highest quality, if I may add, which I hope we will be able to repeat again in the future.